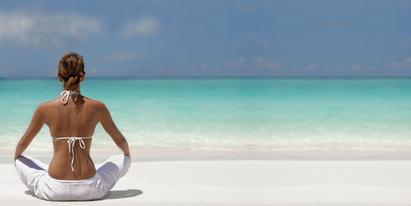 MONDERN THALASSOTHERAPY — FRANCE
At the beginning of the 19th century, thalassotherapy got attention in Europe originated from SPAs near the coast of Brittany, France.
· It’s used to treat skin diseases such as eczema and psoriasis 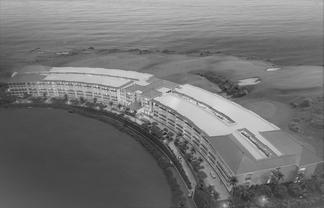 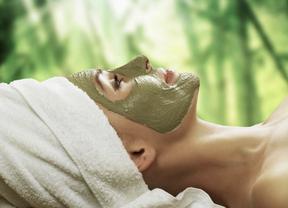